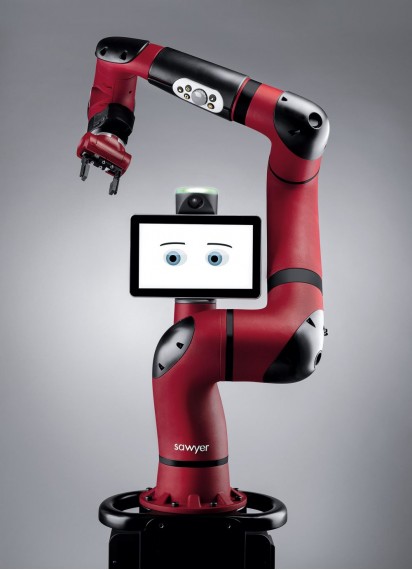 Sawyer is a single-arm, high-performance robot created to handle machine operation, circuit board testing and other precision tasks that have been challenging to automate with existing robots.

It is a smart, collaborative robot designed for a wide range of factory environments.

Weighing only 19 kg (42 lbs), Sawyer features 7 degrees of freedom with a 1260 mm meter reach that can manoeuvre into the tight spaces and varied alignments of work cells designed for humans.  Its compliant motion control allows it to “feel” its way into fixtures or machines, even when the position varies slightly.  This enables our adaptive repeatability that is unique in the robotics industry and allows Sawyer to work precisely (+/- .1 mm) in semi-structured environments, while operating safely next to human co-workers.

Sawyer offers an embedded vision system, with a head camera for wide view applications and a Cognex camera in its wrist that enables the Robot Positioning System and eventually many other complex vision tasks.

Sawyer offers a unique combination of features that distinguish it from other conventional and collaborative robots, including compliant motion control, embedded vision with a built-in Cognex camera and Rethink’s Robot Positioning System, a component of the proprietary and industry-leading Intera software platform.

Powering both Sawyer and Rethink’s first collaborative robot, Baxter, the Intera system makes deploying the robots far easier than typical industrial robots. While traditional robots typically take an average of 200 hours to program and deploy, Sawyer can be deployed in under two hours and can easily be trained by typical factory technicians – not robot engineers.

Vacuum Cup Grippers
Can be used to pick up a wide range of objects, especially if they’re smooth, non-porous or flat.  Connect directly to external air lines.

Electric Parallel Grippers
Allow Sawyer to pick up rigid and semi-rigid objects of many shapes and sizes.  Interchangeable fingers and fingertips maximize flexibility. 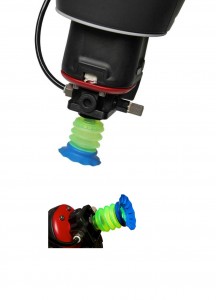 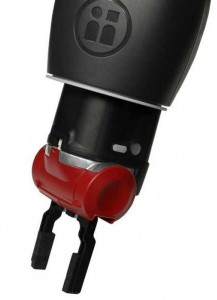 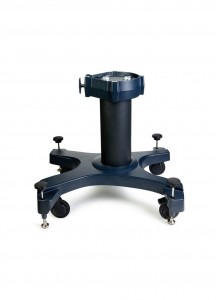 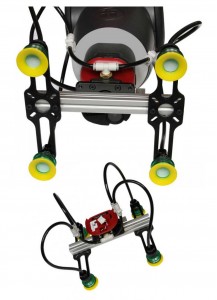 Note: Rural addresses we will add a small surcharge.